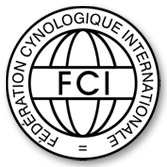 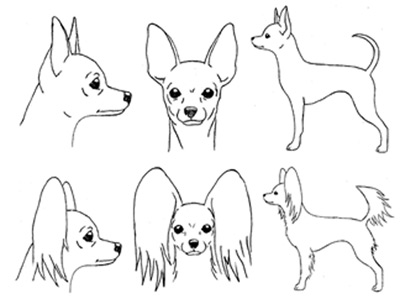 BRIEF HISTORICAL SUMMARY:  At the beginning of the 20th century, the English Toy Terrier was one of the most popular toy dogs in Russia.  However, in the period 1920 – 1950 the breeding of pure toy terriers was almost stopped and the number of dogs fell to a critical level.  Only in the mid-fifties did Russian dog-breeders begin the revival of the breed.  Practically all dogs which were used for breeding had no pedigrees; many of them were not pure blood.  The Standard drafted for Toy Terriers significantly differed from that of the English Toy Terrier in many aspects.  From this moment, the evolution of the breed in Russia went its own way.

On the 12th of October, 1958 two smooth-haired dogs, one of which had slightly longer hair, gave birth to a male dog with a spectacular fringes on ears and limbs.  It was decided to keep this feature. The male was mated with a female which also had slightly long hair. Thus the longhaired variety of the Russian Toy appeared.   It was called Moscow Longhaired Toy Terrier.

A dog breeder from Moscow, Yevgueniya Fominichna Zharova, played an important role in the creation of this breed variant.

It was during a long period of development, in an isolated context,along with  a specifically conducted  selection that a new breed was created : the Russian Toy   with two coat varieties: longhaired andsmooth-haired.

BEHAVIOUR/TEMPERAMENT: Active, very cheerful, neither cowardly nor aggressive. Always curious of the outer world, strongly devoted to its owner.

HEAD: Small compared to the body. Light, lean; wedge-shaped if viewed from above; occiput is not pronounced.

Skull: High but not too wide (width at the level of zygomatic arches does not exceed the depth of the skull), with a slightly rounded forehead. The roundness should be pronounced but not exaggerated.

Muzzle: Lean and pointed, gradually narrowing to the nose; shorterthan the skull: from 1/3 up to 2/5 of the head. Straight nasal bridge.

Eyes:  Quite  large,  rounded,  expressive,  well  apart  and  lookingstraight ahead. As dark as possible. Eyelids are dark or matching the coat colour, tightly fitting. The look is self-interested, clever, curious, friendly, and intelligent.

Topline: Moderately and gradually sloping from the withers down to the tailset.

Back: Strong and straight.

Croup: The croup is sloping at about 15 degree to the horizontal line, of medium width, sufficiently long.

Chest: The chest reaches the elbows; of slightly flat oval, shaped in cross-section.

Underline: Tucked up belly and drawn up flanks, forming a smoothand nicely curved line from the chest to the flanks.

TAIL: Medium length, sickle or sabre, without wring or kinks. Set moderately  high.  In  movement  is  desirable  to  be  carried  neither lower than back level not lie on the back.Docked tail is permitted; 2 – 4 vertebrae are left.

General appearance:  Seen from the front, the front legs are straight and parallel. Set under the body when viewed from the side. The height at elbows is only slightly more than half of the height at withers.

Shoulders: The shoulder blades are moderately long and not too sloping.

Upper arm: The length of upper arm is approximately equal to the length of shoulder blade; forms an angle of 100-110 degrees with the shoulder.

Forefeet: Small, oval, turning neither in nor out.  Toes well-knit and arched.  Pads are springy.  Nails and pads are black or matching thecoat colour.

General appearance: Seen from the rear, the hind legs are straight and parallel, standing a little bit wider than the forelegs. Viewed from the side set slightly rearward.

Stifles and hocks are sufficiently bent, in balance with the forelegs angulation.

Lower thigh: Of approximately same length as the upper thighs.

Metatarsus (Rear pastern):  Perpendicular to the ground and parallel to each other.

Hind feet: The paws are arched and well-closed, a little bit narrower than forefeet; toes are close-cupped, not turned in or out. Nails andpads are black or matching the coat colour.

Hair: There are two varieties for the breed: smooth-haired and long- haired.

Colour:  Black and tan; brown and tan; blue and tan; lilac and tan; red with black, red with blue; red with brown, red with lilac; red; fawn; cream.  The colour of the nose matches the main hair colour.

Weight: Males and females: up to 3 kg.

FAULTS:  Any departure from the foregoing points should be considered a fault and the seriousness with which the fault should be regarded should be in exact proportion to its degree and its effect upon the health and welfare of the dog. 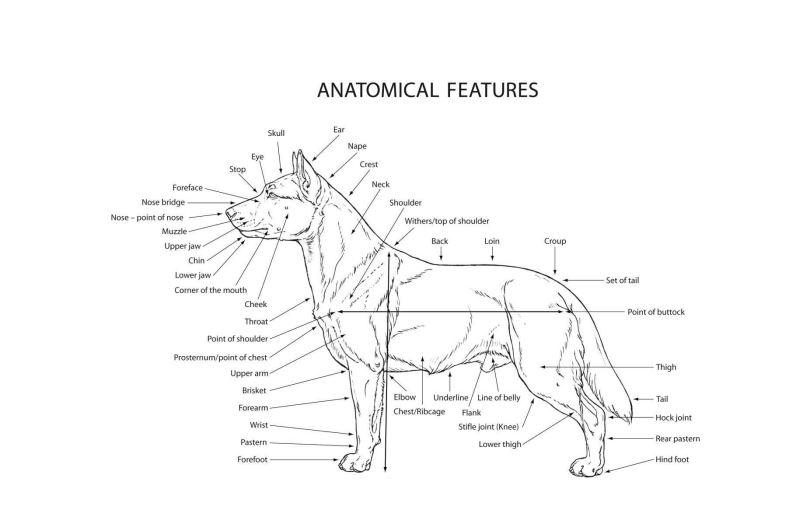